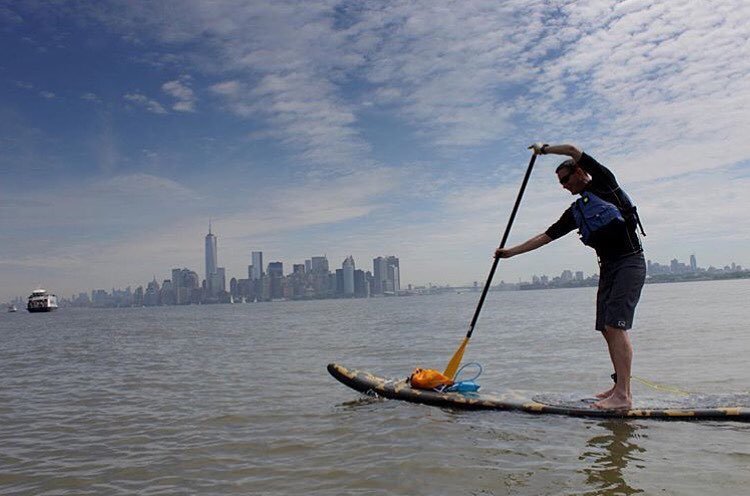 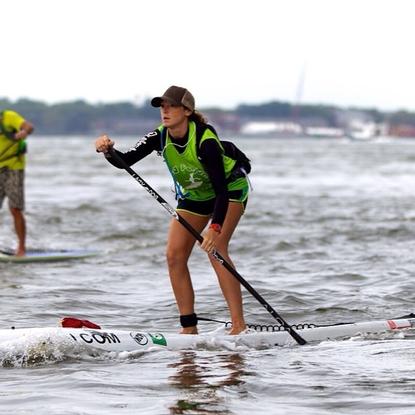 WHAT: SEA Paddle NYC is an annual 25-mile paddle that benefits seven autism charities and the environment, organized by the Surfers’ Environmental Alliance.

WHERE: Paddlers start under the Brooklyn Bridge, paddle north up the East River, into the Harlem River, then down the Hudson River, finishing at Chelsea Piers Marina.

WHY: SEA, a non-profit formed by surfers keen to keep ocean waters clean, ran the first SEA Paddle NYC in 2007 after a key member’s son was diagnosed with autism. Part of the proceeds will go to a huge barbecue and surf session with top wave riders from Hawaii for children with autism. “It’s phenomenal,” Miller says of the event, put on by Best Day Foundation. “There’s thousands of people on the beach.”

Miller first heard of SEA Paddle NYC after finishing a grueling 13-mile race through rainy, windy conditions at North Carolina’s Carolina Cup in 2012. “My friends said, ‘if you think this is hard, you should do the SEA Paddle,’” says Miller, who got into SUP through yoga instruction and has been racing competitively since 2010. “It was very contagious.”

HOW: Miller, who moved to Colorado from Key West, Fla., in January, has been working out through a 16-week program designed to train for long-distance SUP races. Her regiment consists of free weight strength training three times a week and taking her 12-foot, 6-inch ocean paddleboard to Twin Lakes in Granite, Colo. for long-distance paddles or shorter intervals with a heart-rate monitor. The SEA Paddle course will take her about five to seven hours, depending on conditions. “Then there’s tons of beer afterwards,” she says, at an after-party aboard a yacht!

Paddlers are expected to raise at least $1,000 through donations. To support Trish, click here.

For more event details or to make a general donation, visit seapaddlenyc.org or the event’s Facebook page. 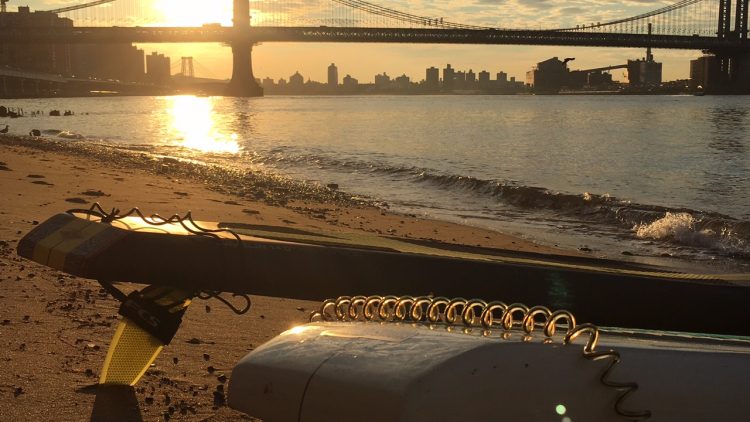