Get an After-Ride Beer at Brown’s Canyon Brewing Company 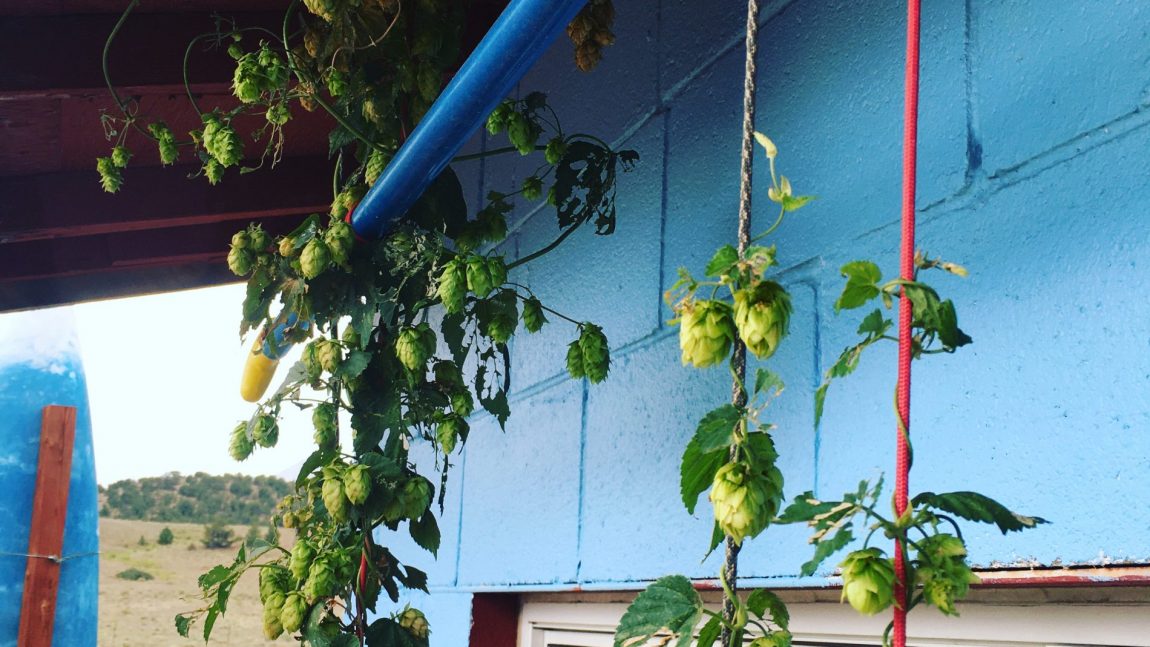 Is beer better for you than a sports drink after a workout? There’s some talk about the carbs in beer reportedly replacing lost calories after intense exercise and the alcohol calming a tired body. We’re no scientists, but we can confirm that a beer after some technical climbs and flowy downhills is nothing short of perfect. Luckily, we have our very own brewery, Browns Canyon Brewing Company, on-site at Rocky Mountain Outdoor Center. With a mountain bike park right outside the window, we’re primed to test this theory.

A small intimate operation, Brown’s Canyon serves two namesake beers, a Citra dry-hopped IPA and a Blonde Ale plus two guest taps with local beers from Crested Butte and Buena Vista. The beers are light and refreshing—the kind that hit just right after a day outside. Think of our little bar as a place to unwind after playing outside while discussing the merits of an after-workout beer.

There’s still time to hit both the bike park and the trails as the weather cools this October. Cooler riding can actually be some of the best riding of the season. Book a private instruction lesson and increase your technical maneuvers so you can be ready to shred next season. Hit the trails and then hit Brown’s Canyon for that after-ride beer.