HomeAll postsKayakKayak Progression- From Beginner to... 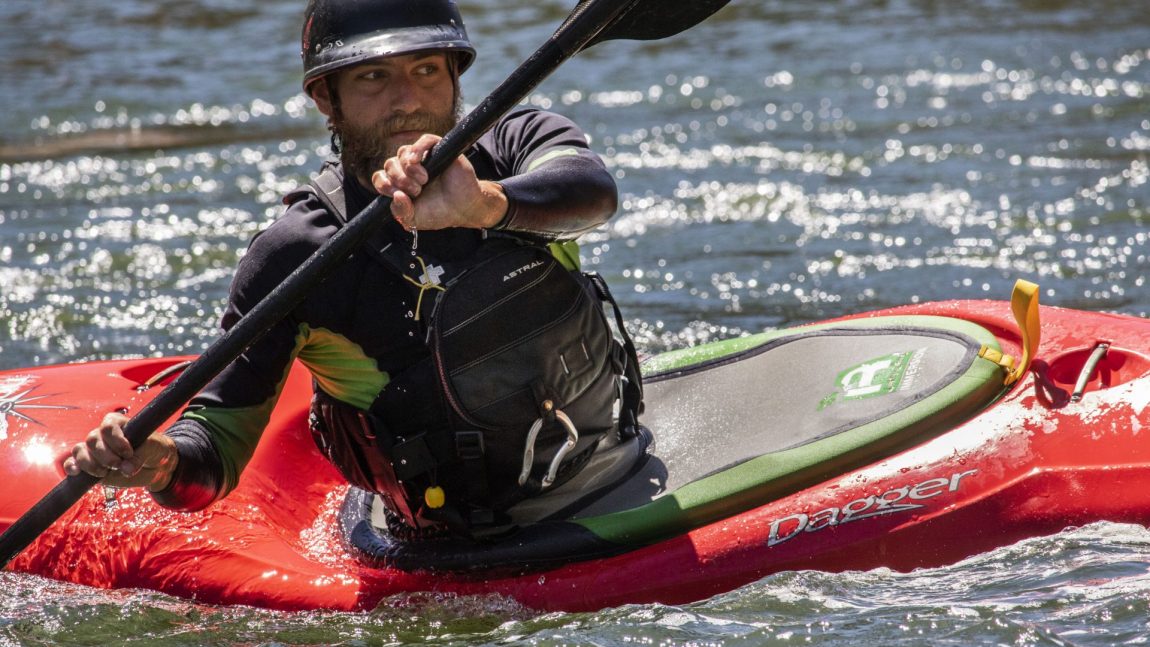 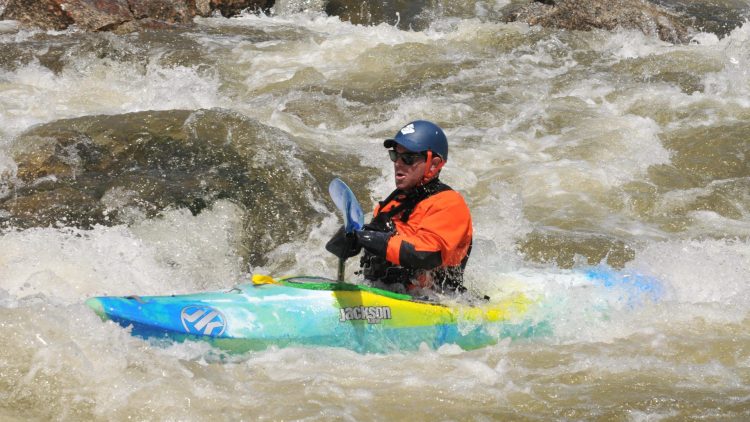 I have been taking kayak lessons with RMOC over the last few summers and have been very impressed with the quality of instruction I have received. I recently purchased my own kayak equipment and have been progressing my skills with continued instruction at RMOC. I so enjoy the thrill and tranquility that kayaking provides and have met some wonderful friends through RMOC, not just others in the classes I’ve taken, but the instructors themselves. The RMOC instructors who have been teaching me how to kayak consist of Tommy, a prior pro-kayaker, Kate, a current instructor for the esteemed outdoor education school, NOLS, and Josh, who spends his winters in Chile on the river kayaking and who I’ve seen pics and videos of hucking off some jaw dropping waterfalls! I have consistently felt safe while getting instruction at RMOC as well as appropriately challenged. 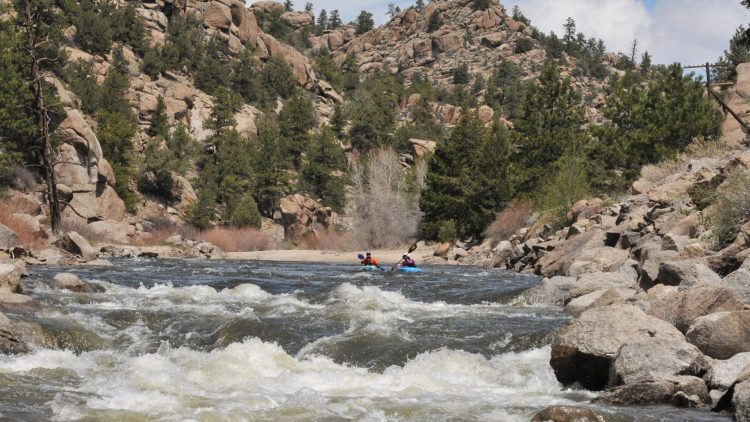 In the relatively short amount of time I’ve spent with RMOC I have become a competent kayaker of class III rapids and pretty consistent with my roll. In addition to working with me to provide the right level of challenge based on water levels, RMOC was also there for me when it came to getting advice on what gear to buy, easier sections of the river to run with friends without instruction, renting gear at reasonable prices before I had my own, and even the best places to eat, camp, cycle, and ski in the area. When I took my first lesson at RMOC in the summer of 2013, having never before been in a kayak, I had no idea what a great new chapter of friendship and outdoor recreation was about to begin! The Arkansas River near Salida, CO, where RMOC is based, is a truly majestic place with some of the tallest peaks in the state of CO towering above you as you go down the river surrounded by the high desert landscape of Browns Canyon National Monument. I can think of no better way to enjoy summertime in CO in a safe and exciting way than learning how to kayak on the Arkansas River with RMOC!
-Scott